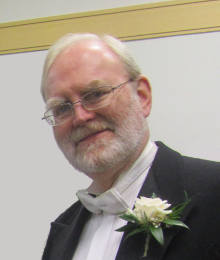 David Milne lives in Co. Kilkenny and was formerly the Head of Music at Kilkenny College. He has been the Musical Director of the Guinness Choir since February 1991, and is the former conductor of the University of Dublin Choral Society and the Gaudete Singers. A graduate of Trinity College, Dublin, where he was the first Organ Scholar, he directed the Chapel Choir and the College Singers as a student. David has enjoyed a long association with the choral repertoire, particularly through his work with the Camerata Singers and St Bartholomew’s Church Choir. He has also worked with the RTE Singers and Chorus and with Musica Sacra, and was the founder-director of the West Dublin Youth Orchestra.

David Milne is a regular broadcaster on radio and television, and is also in demand as an adjudicator at music festivals throughout the country. He plays piano, harpsichord and organ, and appears regularly on the concert stage as soloist, accompanist and continuo player. 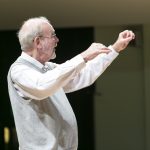 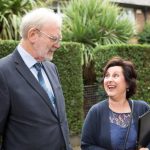 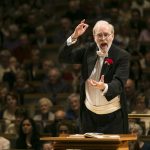 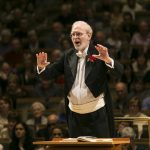 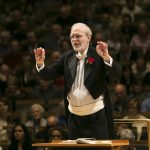 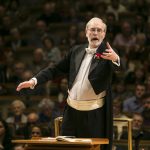 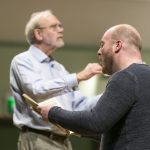 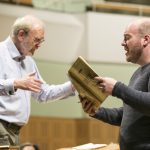 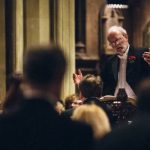 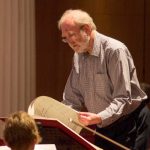 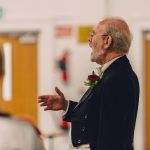 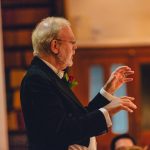 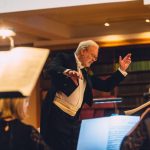 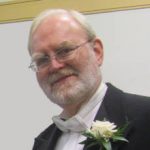